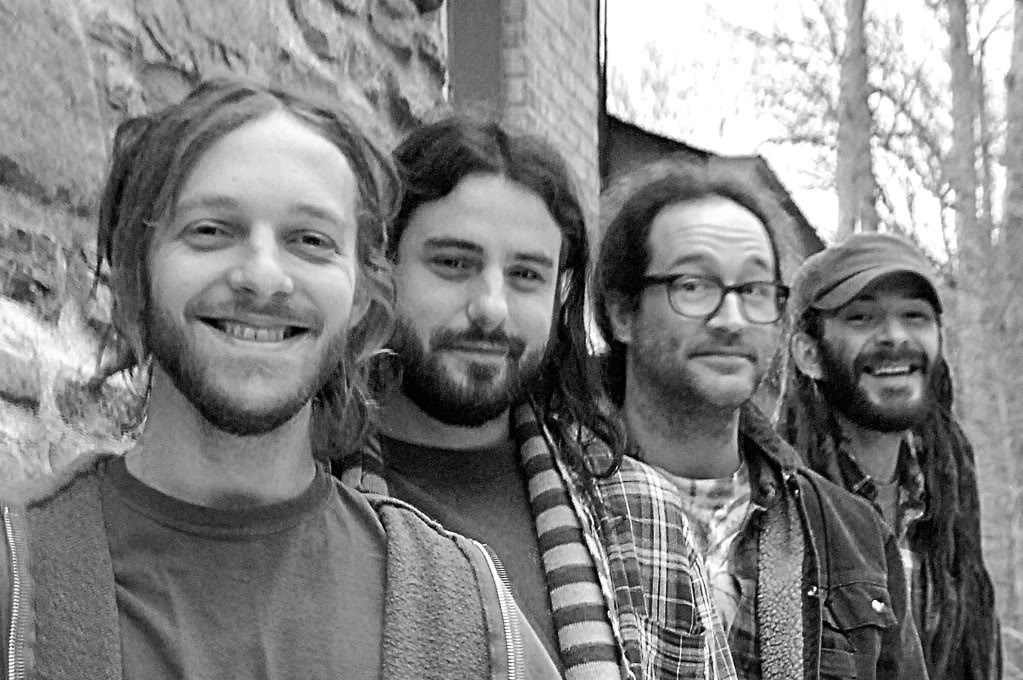 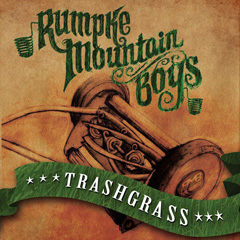 Recorded live at a private party at StoneBarry Hill, then carefully mixed at Soap Floats recording studio in Cincinnati (a la "Live Dead"), Trashgrass is the Rumpke Mountain Boy’s first release since the addition of Memphis-bred bassist JD Westmoreland. Consisting of accomplished mandolin player Ben Gourley, Adam Copeland on acoustic guitar, Jason "Wolfie" Wolf on banjo, and Westmoreland on upright bass, Rumpke’s sound is refreshingly unique, drawing on influences such as the Grateful Dead, Ralph Stanley, Tom Waits, and Jimmy Cliff. The Rumpke Mountain Boys are known for their fun-filled live shows, the new release captures the Rumpke magic well, oozing with fiery banjo picking, amazing vocal harmonies, and impressive songwriting done by all four members. Trashgrass is organic, balanced, and most of all, FUN and their energy shines through on this release. According to Vince Herman of Leftover Salmon, The Rumpke Mountain Boys are "high energy, hot licks, cool tunes – A party waiting to happen." 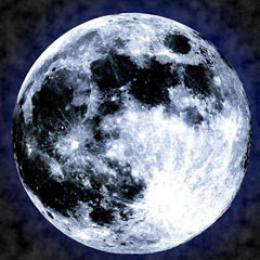 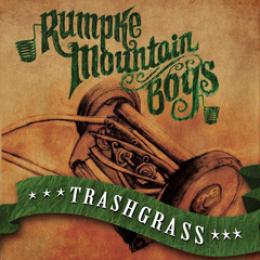 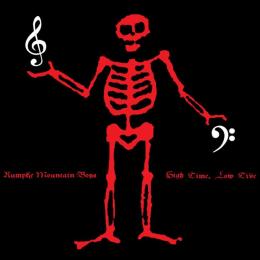 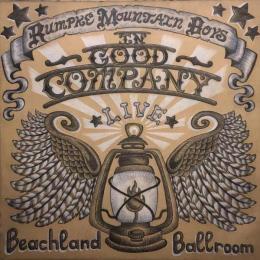