The Hangout Beach Music and Arts Festival announces the daily schedule for its inaugural festival.

Included in the schedule are the recent winners of the Hangout band search hosted by Sonic Bids and includes Hightide Blues, Ben Arthur, Jon Black, The Cary Laine Band, and Rollin' in the Hay.

The Hangout Beach, Music and Arts Festival is the first major music festival of the summer with performances taking place on four stages including two main stages located directly on the beach. When visitors to Gulf Shores are not taking in the diverse lineup of the Hangout Music Festival, they can go on a deep-sea fishing adventure, putter around on a number of championship golf courses, enjoy fresh seafood from a seaside restaurant or build sandcastles on beautiful beaches. 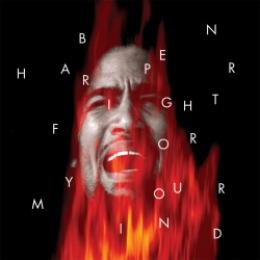 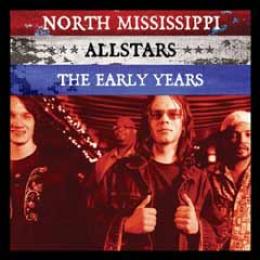 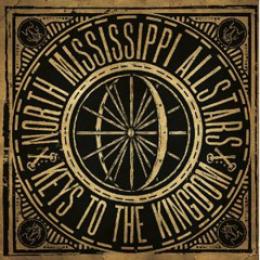 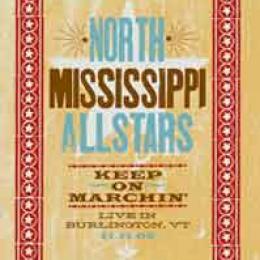