What happens when an unconventional band of critically acclaimed musical virtuosos reunite to perform a tour with their original band line-up for the first time in 40 years? Their fans line up for tickets to see them play.

Fans of the The Dixie Dregs (aka The Dregs), are responding positively to the Dawn of The Dregs Tour, which begins in Clearwater, Florida on February 28 and continues with shows on the East and West Coasts through April of 2018.

Since a video announcement about the tour, posted on social media in July by Dreg's drummer Rod Morgenstein, Dregs fans from around the world have responded with enthusiasm. A date at Atlanta's Center Stage sold out in a matter of hours, and the other shows currently on sale are tracking to sell out in advance of their dates as word spreads about the tour.

"We knew there was still an audience for the band, but the degree to which they have responded has been overwhelming," said Dregs bassist, Andy West. "A fan from Canada posted on our Facebook page that he has tickets for at least four shows, and may get tickets for other shows as well," adds West. That's how strongly Dregs fans are reacting to news about the band's reunion.

Reuniting the original members of the band after 40 years is a story within itself. Andy West continued to create music and play in several solo projects, but his daytime job for most of those years was as Technology VP for a high-level software company in Arizona. Violinist, Allen Sloan went back to school, became a practicing anesthesiologist in North Carolina. Keyboardist Steve Davidowski continued to make a living from music as a session player in Nashville, and currently plays with various bands near his home in North Carolina.

Original Dregs drummer Rod Morgenstein maintains his position as the original drummer of the multi-platinum selling '80's band Winger, is a member of the band Jelly Jam with Ty Tabor (King's X) and John Myung (Dream Theater), and is also finishing his twentieth year as a much sought-after Professor of Percussion at the Berklee College of Music in Boston.

For guitar aficionados, Dregs co-founder and chief composer, Steve Morse needs no introduction, and his place in the pantheon of guitar greats is certain. Although his gig for more than 20 years has been as guitarist for Deep Purple, his career started with the Dixie Dregs.

The band traces its true beginnings to the band Dixie Grit, which started in a Georgia high school with Steve on guitar and Andy West on bass. Dixie Grit morphed into the Dixie Dregs at the University of Miami School of Music, where Allen Sloan (violin) and Rod Morgenstein joined up with Steve and Andy, who were the "dregs" of Dixie Grit.

The members of the Dixie Dregs remained committed to attending the University of Miami School of Music, which hosted a lively and talented musical community during their tenure, including future greats Pat Metheny, Jaco Pastorius, T Lavitz, and Bruce Hornsby, among many others. In 1975, the group's demo album, The Great Spectacular, was recorded at the University of Miami and then re- released on CD in 1997.

After graduation, the band moved back to Augusta where Steve Davidowski (keyboards) completed the band that would eventually emerge and become known simply as The Dregs. The band paid its dues and honed its skills playing in bars and venues throughout the South in the mid-70's. They established themselves in the firmament of American instrumental music, seamlessly fusing rock with progressive and jazz elements to create a uniquely instrumental-driven style that has stood the test of time.

Based on a short demo and a tip from former Allman Brothers keyboardist Chuck Leavell along with legendary Allman/Dregs tour manager Twiggs Lyndon, Capricorn Records signed the Dixie Dregs to record Free Fall (1977). The success and critical acclaim of Free Fall announced the Dixie Dregs to the world, and after its release, they would become a cult favorite band that would have a lasting influence on much of modern rock. 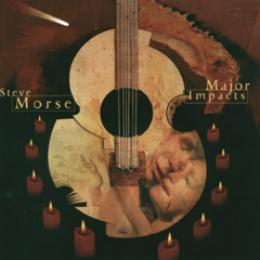 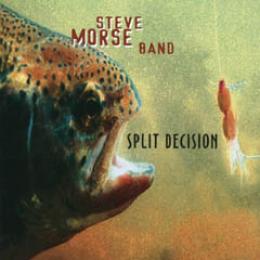 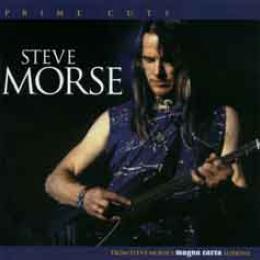 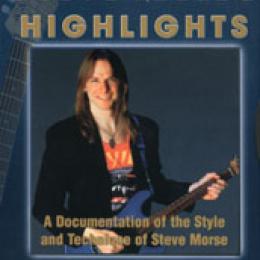