All Good Music Festival announces 3rd round of artist additions.

Masontown, WV - April 23, 2008 - Holding true to its name, the 12th annual All Good Music Festival has added performances from Grace Potter & The Nocturnals, JJ Grey & MOFRO, Lettuce (an all-star group made up of members of Soulive, Robert Randolph & the Family Band, Kanye West and others), Eric Lindell, All Mighty Senators, Danielia Cotton and Reverend Peyton's Big Dam Band beefing up an already hefty list of artists for the event held at a picturesque, mountaintop location.

Filling over 40 hours of live music throughout the weekend, attendees are able to witness each and every artist at the All Good Music Festival with no overlapping sets taking place in one centrally located concert area.

Continuing its tradition of philanthropy and community support, the All Good Festival is partnering with and benefiting a handful of non-profits: Conscious Alliance's annual food drive where food donations contributed by festival patrons directly benefit the Morgantown food pantry and each donation of 10 canned food items receives a complimentary poster; HeadCount's voter registration drive where $.50 per ticket is contributed to their nationwide Get-Out-the-Vote efforts via the 'Cents for Sense' campaign; and the Rex Foundation, created in 1983 by the Grateful Dead to support individuality in the arts, a healthy environment, and other social services. The Bridge will host a 'Rex Jam' of a mixture of All Good Festival artists on Saturday afternoon as a fundraising effort for a local arts and music program.

As the mid-Atlantic's largest live music and camping event, the All Good Festival has grown to attract over 18,000 fans from across the nation. Aside from the musical performances, one of the festival's main attractions is the serene rural West Virginian setting and the natural grandeur of Marvin's Mountaintop.

Early arrival tickets for the Thursday Night All Good Festival Pre-Party with The Join, Brazilian Girls and Perpetual Groove are now available for $15 in advance and $30 at the gate; additionally, second-tier festival tickets are now available at the rate of $139 and are offered  through http://allgood.musictoday.com or charge by phone by at 1-800-594-TIXX. 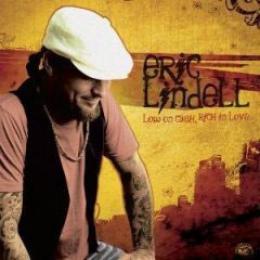 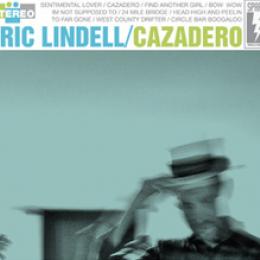 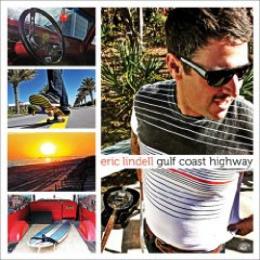 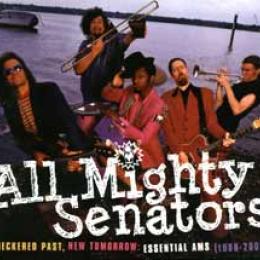