Building on the tremendous success of last year's inaugural Christmas Jam By Day, we will not only return with daytime concerts featuring many of the performers mentioned above as well as some of the best and hottest new bands in the country, an art show, and movie screenings, we will have the first Christmas Jam Comedy Show which will feature none other than Lewis Black.

We will once again be offering a VIP Ticket Package which includes tickets to both nights of The Christmas Jam, entrance to the Pre-Jam at The Orange Peel on Thursday 12/11, admittance to all Xmas Jam By Day events, and the option to buy a discounted ticket to the Comedy show. VIP ticket holders will be admitted to the Civic Center 15 minutes prior to door time so that they can choose their seats or a spot on the floor, have access to a special hospitality room inside the Civic Center on the stage level with complimentary hors d'oeuvres and a private cash bar, and receive a VIP exclusive 20th Anniversary Christmas Jam T-Shirt and commemorative Tote Bag. VIP Tickets are extremely limited and will only be available through Christmas Jam Ticketing.

More information on Christmas Jam By Day, including a full list of bands, additional performers at the Comedy Show and all other details will be announced shortly.
http://www.xmasjam.com 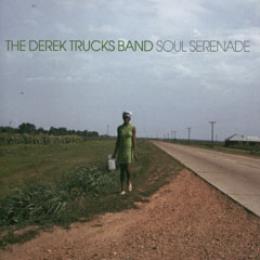 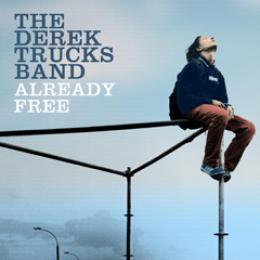 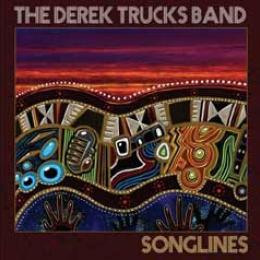 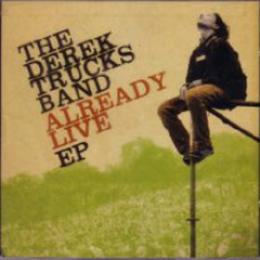