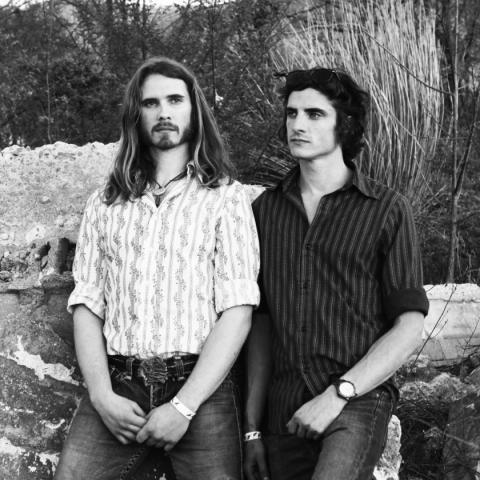 Twin Brothers, Eric and Kyle Travers, have been brewing soul stew since they first began performing together at 13 years old.

In 2012 the brothers formed their latest project, Travers Brothership, a 7-Piece Neo-Soul, Funk, and Rock n' Roll ensemble based out of Asheville, NC.

Travers Brothership performs a wide variety of music, making each concert a unique experience. Utilizing the the band's eclectic songwriting, they provide a live atmosphere that turns the audience into a community embracing musical fulfillment. Providing soulful grooves that insist on dancing shoes, Travers Brothership is sure to get you up on your feet to absorb their high energy performance.

In 2013, Travers Brothership released the "I Don't Mind" EP. It reached the Top 20 spot in Reverb Nation's National Charts, and peaked at the number 1 spot in the Asheville chart.

Over the course of two national tours, the band began to work on a full-length album with Grammy award winning producer, Juan "Pericles" Covaz, in Winter Park, FL, and Grammy nominated engineer, Matt Williams in Asheville, NC. After deciding to fund  the album independently, the band raised $5,000 with a Kickstarter campaign, and finished recording in the winter of 2015.

Travers Brothership's debut LP, "A Way to Survive", was released in 2016 on CD, iTunes, Spotify, Amazon, Google Play, and most other online distributors. The album has already received very positive reviews, and instantly received airplay on radio stations throughout the Southeast.

Travers Brothership is currently touring the U.S. in support of their debut album "A Way To Survive".

"This is a band that possesses a soulful magic and heart you don't find in many young bands. This is real art." - Danny Harlen Mote, Lucky Trend Music 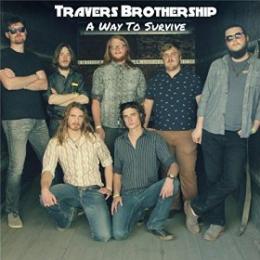 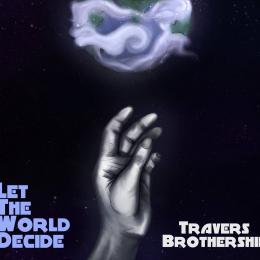