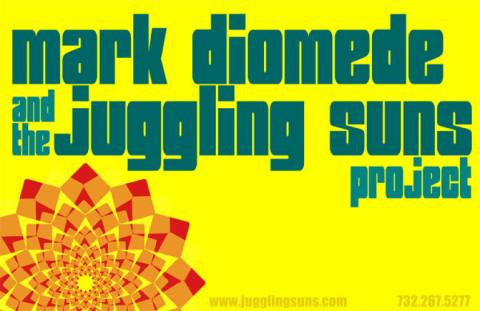 The Juggling Suns Project! Featuring past Juggling Suns and Solar Circus alumni of years past, new faces and more.. Good old originals, New originals, and of course some fun Jugglerized covers too.

Once referred to as one of the Jam Scene's "Best Kept Secrets" by Relix magazine, Juggling Suns have been abducting fans from New Jersey to Japan since 1997. Their roots lie in the diverse musical styles of old school psychedelia, jazz, bluegrass, funk, trance, dance and pure rock n roll, and those roots are the fuel for their legendary on-stage improvisation. Juggling has played to packed audiences across the globe, appeared in the Julia Roberts movie Runaway Bride, performed personally for the NBAs Bill Walton, and won consecutive awards for Best Jam Band at New Jersey's Asbury Music Awards (2002- 2003). The Suns blend their well-crafted original music with their own take on covers from Bill Withers to The Bee Gees, striving to create a one of a kind experience at every show. The Suns have done several national tours and hold their own as one of the east coast's favorite live acts- going 16 years strong since the band's conception in 1995. Their original songs have been covered by both the Disco Biscuits and Keller Williams and the band is proud to have hosted numerous guest musicians on stage, including Keller, Buddy Cage (New Riders of the Purple Sage), Jimmy Herring (Widespread Panic), David Gans (Dead Hour),Tom Constanten (Grateful Dead), Tim Carbone (Railroad Earth), Martin Fierro (Legion of Mary), and Jon Gutwillig (The Disco Biscuits). Juggling Suns possess a blistering ability to make people move both in body and spirit In 2003, guiitarist Mark Diomede, who's been touring as a musician since 1989, received the Asbury Music Awards Lifetime Achievement Award for his undeniable contributions on the East Coast live music scene. Diomede alone has shared the stage with Bruce Springsteen, Jimmy Herring, Santana, moe., Mickey Hart and Bob Weir, among others. Constant is the only change in the universe, and Juggling Suns continues to evolve upwards into the sonic spectrum.... get abducted

Read the full history of Diomede and the band here. 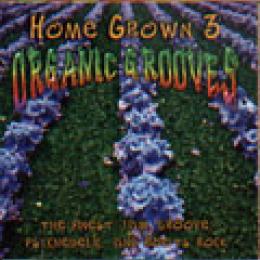 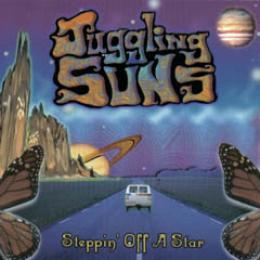 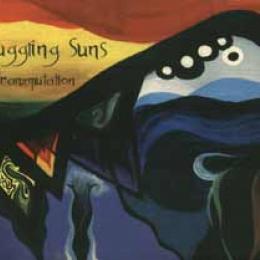 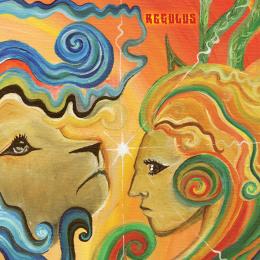