Tedeschi Trucks Band - Let Me Get By (Deluxe 2CD) 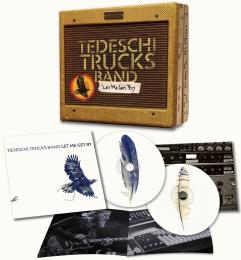 In addition to the standard album release, we're offering a special, 2-Disc deluxe version of Let Me Get By including an 8-track bonus disc featuring live recordings from the legendary Beacon Theatre in New York, alternate mixes, early song takes and additional studio material, along with an expanded booklet containing exclusive studio and live photos, all housed in a custom-designed vintage amp box. The deluxe version is available in both physical and digital forms, so no matter where you get it, you won't be missing out on one note of music. 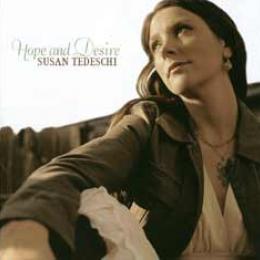 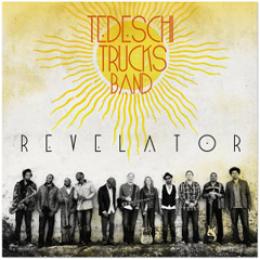 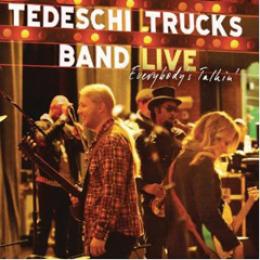