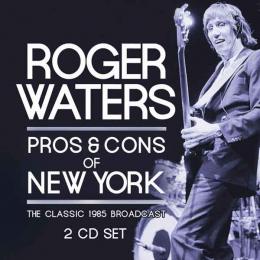 By 1984, the classic Pink Floyd line-up was all but finished. Despite reaching No. 1 on the charts, the previous year's The Final Cut had been met with mixed reviews, and many fans saw it as a Roger Waters solo album in all but name. Having unofficially left the group, Waters took the opportunity to resurrect a previous project, The Pros & Cons Of Hitch Hiking, a real-time concept album depicting a man struggling with a midlife crisis as he drives across California. The idea had originally been pitched to Floyd at the same time as The Wall, but it was the latter of course that was picked up by the group, despite manager Steve O'Rourke and guitarist/vocalist David Gilmour feeling Pro... had potential. Featuring some of the finest session players of the day, including Ray Cooper, Andy Newmark, David Sanborn, Raphael Ravenscroft and Andy Bown, as well as Eric Clapton, Jack Palance and The National Philharmonic Orchestra, Waters released the album as his debut solo effort on 30th April 1984 - provided we disregard the soundtrack LP, Music From The Body, an instrumental record made with Ron Gees in back in 1970. The new album garnered moderate success, reaching No. 13 in the UK and 31 in the US. Waters, with Clapton in tow, hit the road to support the album just three months later. However, the tour was plagued by poor ticket sales, and some performances at larger venues had to be cancelled. Waters started over in March 1985 in the US, playing smaller locations, and these shows were met with a much greater degree of success. This two disc collection, the subject of an FM radio broadcast synced across the country, was recorded on 28th March at the Radio City Music Hall in New York. Featuring a host of Floyd classics as well as the new record in its entirety, this double CD set goes to show that Waters was just as much an exceptional performer, showman and musician when out on his own as he ever was with his old band. 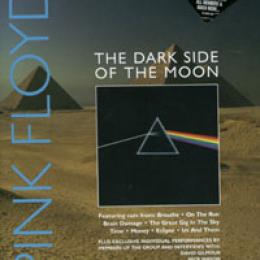 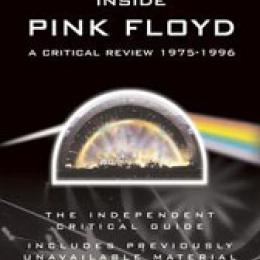 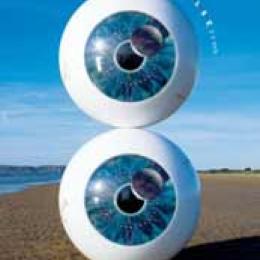 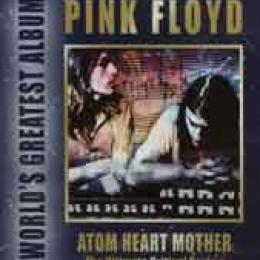