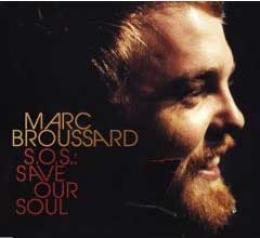 $15.99
Blue-eyed soul music has got a new crown prince...and he's on a crusade. "I want to take what was beautiful and right about old-school soul and make it alive again," says Marc Broussard, whose vibrant, upbeat album S.O.S.: Save Our Soul was released June 26, 2007.

"Soul music grew out of the church, out of gospel, but somewhere along the way it lost its heart. I want to give that heart - the good vibes, the happiness, the love - back to the music and back to the people, whether it's a new generation who've never heard what genuine soul sounds like or listeners who grew up on it." On S.O.S.: Save Our Soul the youthful vocal dynamo from Carencro, Louisiana, masterfully breathes fire and passion into classic songs many listeners his age haven't even heard. Broussard plumbed the vaults of historic labels like Motown and Stax to create 11 performances that are sweltering and incendiary - and true. Marc and the band were adamant in their desire to do justice to the songs they chose by recreating their original sounds and arrangements as closely as possible.

"I wanted songs that had a positive spirit," he explains, "because there's too much negativity in this world. Years ago I made a promise to myself and to my family that I would always make music that comes from a positive and honest space." So he selected powerful chapters from the soul bible originally recorded by Al Green ("Love and Happiness," the album's first single) Stevie Wonder ("You Met Your Match"), Otis Redding ("I've Been Loving You Too Long"), the Staple Singers ("Respect Yourself"), Blood Sweat & Tears and Donnie Hathaway ("I Love You More Than You'll Ever Know"), Marvin Gaye & Tammi Terrell ("If I Can Build My Whole World Around You," here a duet sung with fellow R&B torchbearer Toby Lightman), Bobby Womack ("Harry Hippie"), Rance Allen ("Let the Music Get Down in Your Soul") and other members of R&B royalty.

Broussard's own "Come in From the Cold," the album's lone original number, fits seamlessly into the disc's distinguished set list, with its deliciously fat low-end, deep groove, church-bell guitar chords and the 25-year-old's elegant, intimate phrasing. Like all of the disc, it brings a new-school sensibility to an old-school style.

Broussard and his band blended the seamless energy and earthy edge they've perfected on the road alone, selling out thousand capacity rooms and on major tours with Maroon 5, the Dave Matthews Band, Willie Nelson, Bonnie Raitt and Gavin DeGraw, to name a few, with a profound respect for the music's roots. They also straddled past and present recording technology, cutting tracks live to analog tape in Nashville's Ground Star Studio with producers Calvin Turner (Broussard's bassist and Music Director) and Justin Tocket (a longtime co writer and collaborator), then recording only a handful of overdubs and mixing on computers. 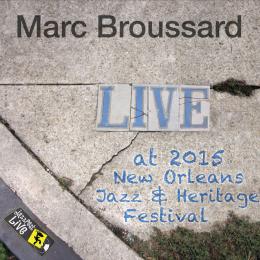 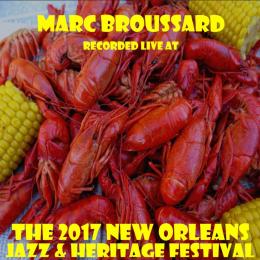 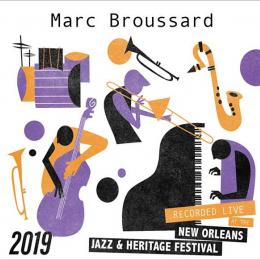 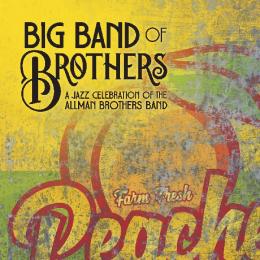 Big Band of Brothers - A Jazz Celebration of the Allman Brothers Band CD
$14.99
Add to cart