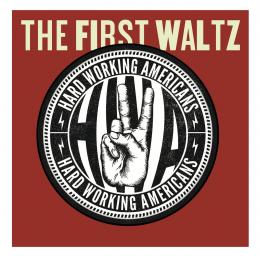 The First Waltz is a 2-disc CD / DVD set including 11 live recordings, a brand new studio track with Rosanne Cash, and a full-length feature film capturing the formation of Hard Working Americans and their first performances together in late 2013. The set comes encased in special packaging, which includes a beautiful 3-D pop out of the Boulder Theatre.

Hard Working Americans is a mission as much as a band. Loose-limbed, freak flag waving specters caper inside this freshly minted but quicksilver evolving unit where the boogie politics of Haight-Ashbury canoodle with southern muscle, blue-collar understanding, and a bold rallying cry for true American individualism, freedom and community.

Part of the HWA mission is shining a light on the folks that get missed in the modern shuffle, and the way the guys crawl inside the songs brings each song to vibrant incarnation, a process that only accelerated more intensely once they took this bohemian revival on the road, something happily evident on the concert film & live album The First Waltz. Directed by Justin Kreutzmann, the film offers an insightful, copacetic-minded snapshot of the beginning chapter of this fertile new collaboration. 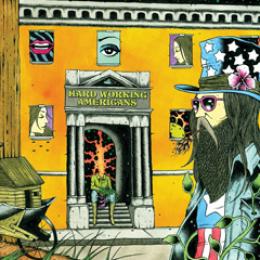 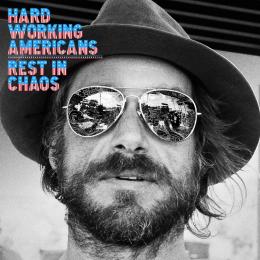 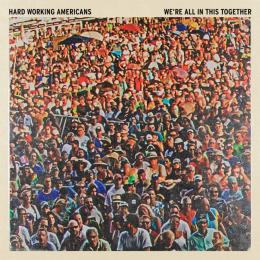 Hard Working Americans - We're All In This Together CD
$14.95
Add to cart 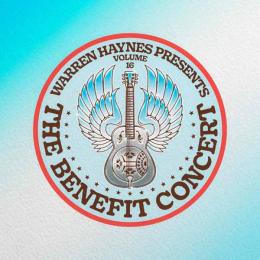