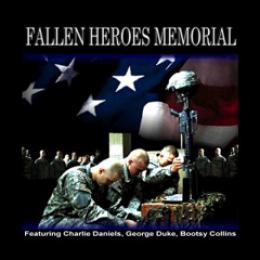 $15.00
This CD has a mixture of Patriotic songs that has a little Funk,Country,Rock and Roll and a Hip Hop R&B grooves going on that will capture all audiences

Bootsy Collins has produced a CD called the Fallen Heroes Memorial. The project was inspired by the strength and perseverance of Carolyn and Keith Maupin of Cincinnati, whose son - SSG Keith Matthew "Matt" Maupin was captured and killed in Iraq by insurgents on April 9, 2004. The King of Funk, through his Bootzilla Productions Inc., assembled a diverse list of friends and voices to salute the U.S. military forces with this CD. The CD features Bootsy Collins, Charlie Daniels, George Duke, Anderson High School Mens Choir, Hundred Year Flood, Blair Carmen, Ok 2 Drive, Luckywav, Victoria & Chris,Yogen, Amber Morgan, ZionPlanet 10, Jon Justice, JoeMass, Buckethead, Djizzle, ICandi, GMMF, Piakhan, Jeff Treece Band, Marc Marcel, and Lisa & Jamey, all of which who have donated their time and services to join the movement of helping to salute all of the U.S. Military Troops. All proceeds from this CD are being donated to the Fallen Heroes Foundation to help build The Fallen Heroes Memorial Museum.A place were our military heroes can call home.Which will be built in the Greater Cincinnati area."Let Us Never Forget" and join us in saluting all the U.S. Military by helping to support this wonderful cause. 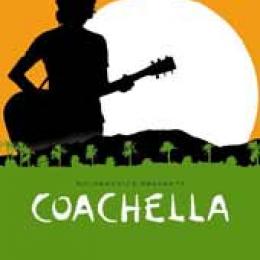 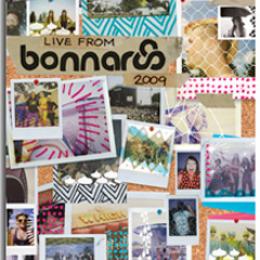 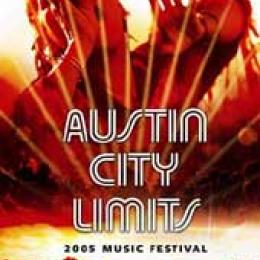 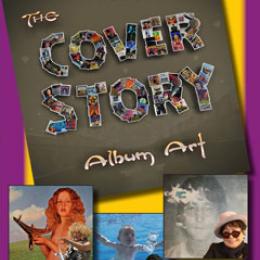