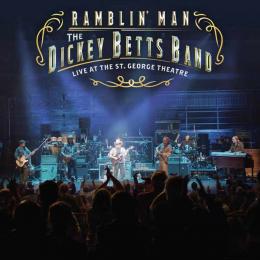 This new audio and video recording captures the DICKEY BETTS BAND at a special, intimate performance recorded on July 21, 2018 at the historic St. George Theatre on Staten Island in New York City.

An original member of the Allman Brothers Band, Dickey Betts first found fame and fortune with the release of their 1971 live album, At Fillmore East. Betts played a key role in making the Allman Brothers Band stadium-filling superstars in the mid-'70s then returned the band to prominence in 1989, keeping the group among rock's respected vanguard through the '90s. As leader of his Great Southern band during the 2000s, Betts continued to play stages around the world, elating fans from Chicago to Tokyo.

The 90-minute performance features several Allman Brothers Band classics, including 10 minute plus versions of "Ramblin' Man" and "Blue Sky" and a 21 minute version of "In Memory Of Elizabeth Reed."

As a founding member of The Allman Brothers Band, Dickey Betts was inducted with the band into the Rock and Roll Hall of Fame in 1995 and won a Grammy Award for best rock performance for the bands instrumental, "Jessica," in 1996.  Betts is recognized as one of the greatest rock guitar players of all time with Rolling Stone ranking him at #58 in their 100 Greatest Guitarists of All Time 2003 list.

4. In Memory Of Elizabeth Reed

6. Nothing You Can Do

7. In Memory Of Elizabeth Reed 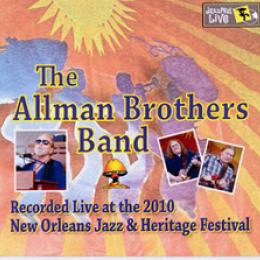 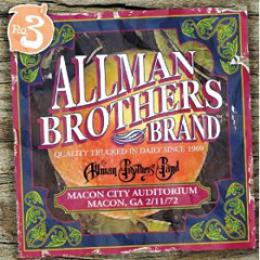 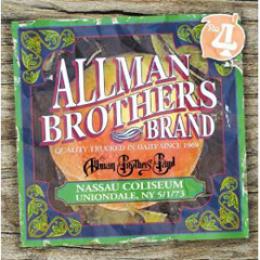 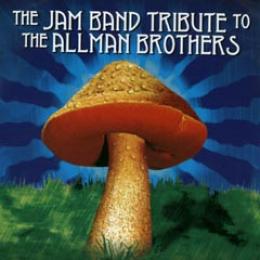