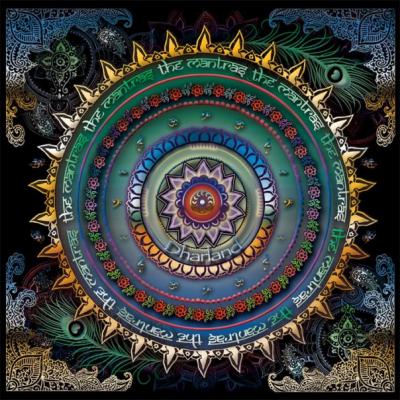 The Mantras' most recent studio release displays 9 tracks of robust, muscular guitar.
The Mantras, a collection of musicians from the Greensboro, North Carolina area,  have displayed a distinctive blend of syncopated jam and metal ever since 2003.  Despite Greensboro's somewhat anemic appreciation of live music, the Mantras have garnered an enthusiastic following of fans that travel throughout the state for their shows.  This recognition was garnered the hard way, including years of Thursday night residency shows at the Blind Tiger and thankless opening gigs in other towns.  The Mantras have survived for years in the regional music scene when others have faltered along the way.  The Mantras feature the talents of founder Marcus Horth on guitar and vocals, Keith Allen on lead guitar and vocals, Brian Tyndall on bass, Brent Vaughn on percussion, and Justin Loew on the drum kit.  The tracks on the Mantras' third album, "Dharland," are daring and inventive.  The tracks vary from straight up "rockers" like "Five Roads" and "Magillicuddy" to methodical tracks like "Response Ability" and "Sativa."  The album is spectacular in places, remarkably excellent in others, and conveys a great variety of moods along the way.

"Dharland" begins on the strength of "Five Roads," a subtle rocker utilizing lyrical guitar and Keith Allen's unique vocal style.  This energetic track swells and swirls around Allen's fiery guitar, ending in a dash of appetizing guitar bravado.  "Cross the Divide" begins as a methodical guitar workout, but changes gear as Marcus Horth delivers urgent vocals.  The song spotlights crystalline, constantly shifting guitar and measures that invoke the spirit of "China Cat Sunflower."  The early measures of "Rocky Peace Blues" are characterized by bluesy slide guitar, while the last half of the song is more frantic and chaotic.  Bassist Brian Tyndall brings the funk for the beginning measures of "Magillicuddy," a long time fan favorite.  This epic song spans nearly 8 minutes and features guitar pyrotechnics and thumping, vibratory bass.

If "Magicillicuddy" is the fiery redhead at the center of the party, "Response Ability" is his brooding, lonely sister.  The track is spotlighted by sexy guitar, darker vocals and moody percussion.  The title track is a longer, exploratory track that spotlights crunchy guitar and changes directions frequently.  "Sativa" is a long time Mantras standard that makes its recorded debut on "Dharland."  The song changes ventures back and forth from loping, understated waters to frenetic, crunchy guitar chords.  "Funky Jank Patrol" ambles along playfully with carefree guitar and light-hearted lyrics, setting the stage for "Furthur."  This rocking, loose track is imbued with the spirit of the Allman Brothers and/or Widespread Panic, utilizing screaming guitar and rollicking percussion to close the album in energetic waters.

The collection of songs presented in "Dharland" illustrates renewed confidence and swagger, the mark of a band hitting on all cylinders.  Those that appreciate varied styles of guitar playing will find much to chew on in the tracks of this album.  Keith Allen and Marcus Horth incorporate a variety of styles in their playing, ranging from bluesy "slide" guitar to feverish "metal riffs" that peel paint off the wall.  This versatility in guitar sound is a characteristic of the Mantras' sound on this album, and of their sound in general.  These two mad maestros (Allen and Horth) are ably complemented by their band mates, resulting in a pleasantly addictive album that has been on "repeat" at my house for the last two weeks. 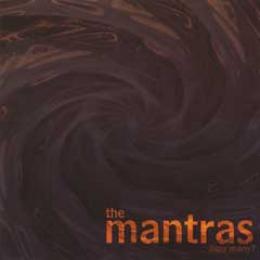 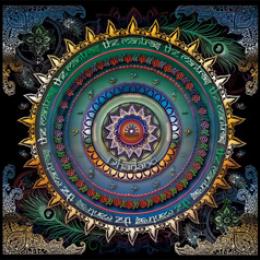 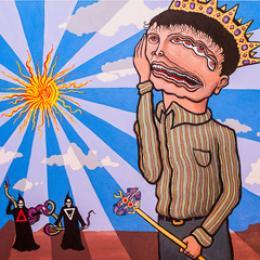 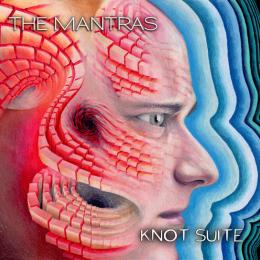