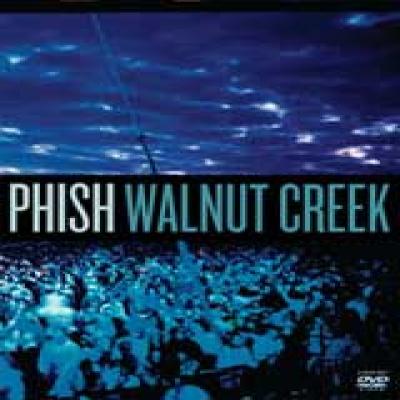 Phish concert DVD releases have, until now, been somewhat unsatisfying for hardcore fans.

2001's Live in Vegas is fun but sloppy and a painful reminder of the band's steady decline shortly before their hiatus. The IT DVDs, released in 2004, offer plenty of eye-popping visuals but suffer from too many interrupted musical moments and an unspectacular list of complete songs. Live in Brooklyn, however enjoyable, is still a post-hiatus show that most fans had already seen in theatres or in person by the time it was released. Fans have been hankering for older video for quite some time, and the band has finally obliged with Walnut Creek. Compiled using footage from the venue's lawn-feed cameras, Walnut Creek is a far visual cry from the digital splendor of IT or Live in Brooklyn, but the show beats any other Phish DVD released so far.

Walnut Creek is a unique release for Phish in that it's their first officially released multi-camera footage from their most spectacular era. Few would argue that the mid-90's were Phish's most explosive years, and this 2-DVD set brings fans one of the best shows of 1997. For younger fans, this show should be devoured as devoutly as possible, and for those of us who were there, it's an affirmation of the musical intensity and unrestrained joy that the rest of the world was missing while we were criss-crossing the country in search of shows just like this. Returning from a Europe jaunt with a funky and ferocious new sound, the band unleashed their "cow funk" for a summer US tour. Their newfound willingness to explore the outer reaches of almost any song endeared them even further to their adoring legions of Phisheads, while the danceable, groovier sound translated well to the open-air atmosphere and drew in revelers of all types.

Highlights include the opening "Runaway Jim," which features a wicked jam that sets the tone for the night. It's clear from the start that the guys were feeling it, and this is one of the more entertaining "Jim" jams of the year. Slithering into "My Soul," the band really starts to communicate, and the transition between the two songs foreshadows the improvisational magic that defines this show. The setlist belies the true entertainment found in the first set, and while the appropriate "Water in the Sky" and "Bouncing Around the Room" provide respite, there's plenty of musical meat to gnaw on. The dark "Stash" sets a foreboding tone to match the darkening skies, and the oddball "Bye Bye Foot" finds the band working out the kinks of a new (albeit short-lived) song on stage. However, always mentioned whenever 7/22/97 comes up, besides the flawless "DWD > Mike's" transition, is the exponential ferocity of "Taste," which set the bar for all versions to follow.

As the weather worsens, the band starts "Taste" to round out the set. A huge crash of thunder is heard just as Page starts his piano solo, and the charged particles send the jam into overdrive. Page leaves his piano a smoking mess after his vicious solo, and the unreasonably hairy Trey Anastasio lights up the night with explosive guitar work that mirrors the intense atmosphere. I've rarely seen such revealing close-ups of Trey and Mike's fretwork, not to mention so many wonderful shots of Jon Fishman's self-described "ass with four limbs" drumming.

Walnut Creek won't blow you away from a visual standpoint, but your brain will still be thoroughly and exhaustively entertained by this legendary show's music. The video suffers a bit during the daytime portion of the first set, but it improves as the ambient light gets darker and definitely does not affect the enjoyment of this DVD. In fact, since the video is from the venue's cameras, you get a much more personal experience with the band. Crowd shots are sparse, and most of the atmosphere is provided by audience-facing shots from behind Page McConnell's keyboard nest, which reveal the ominous sunset skies that eventually led to what may be the most apocalyptic thunderstorm ever to hit a crowd of Phish fans. If anything is lost in the 5-camera shoot, it's Chris Kuroda's light show, which spends most of the time out of frame because the cameras are trained unflinchingly on the band - but hey, it's still a damn fine shoot, especially considering that there were no plans to release the show at the time and the cameras were there strictly to provide visuals to the amphitheater lawn screens. The quality improves markedly for the second set, as complete darkness provides better wide shots and more action from the light show.

Oh, set two, what to do? A bit of personal experience here: I didn't think there was anything the band could do to make it worth standing on that lawn for another 70 minutes. The storm was gone, but the lawn was a wreck of mud and water, and just standing upright with a bit of dancing proved very tough. My feet began to develop strange cramps in the arches because there was no firm ground to stand on, and by the end of the show I was limping, but I wouldn't trade that second set for anything! It's a pure example of the five-song second sets that became so prevalent during and after this time period, with trance-like improvisations latched onto nearly every song. The aforementioned "DWD > Mike's" is full of loose, sultry, sinister fusion, which slows to a swampy crawl before the first notes of "Mike's Song" materialize from the depths. "Mike's" itself features another dark group improvisation based around a deadly 4-note riff from Trey. The run-of-the-mill song selection couldn't be more misleading from this point - the expected "Weekapaug Groove" finds a fist-pumping Trey teasing "I Am Hydrogen," which the band had just finished gamely performing, and the "Simple" that preceded them showcased nifty noodling between Mike and Trey.

For the set-closer, they turned the energy meter all the way back, so the viewer is taken from a non-stop hour of improvisational abandon and quickly deposited into barbershop quartet land with "Hello My Baby." A quick "When the Circus Comes" provided a calm start to the encore before a gravy-like "Harry Hood" wrapped up the show. This "Hood" benefits greatly from the improvisational tone of the second set, rising to heights that, while stratospheric for most bands, were a stunningly common occurrence for Phish. Watching Phish at the height of their powers, destroying the Walnut Creek stage on a humid July night, makes 1997 feel like a million years ago. 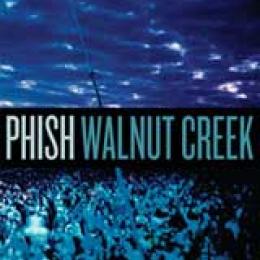 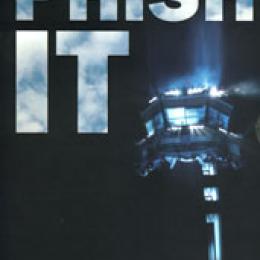 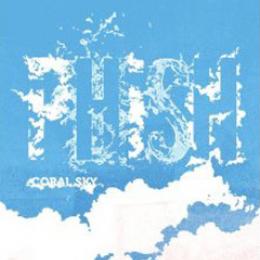 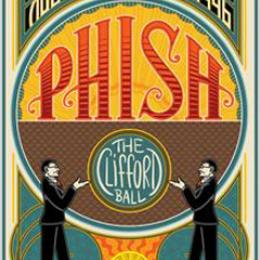