Thunder on the Mountain’s 2015 stage schedule is here! The second annual festival will kick off Friday with Main Stage performances by Carrie Underwood, Big & Rich and Colt Ford. Zac Brown Band, Jerrod Neimann and Chris Cagle headline Saturday night, and closing out the festival Sunday will be The Band Perry, Eli Young Band and Sara Evans. Thunder on the Mountain will take place June 26-28, 2015 on the picturesque Mulberry Mountain in Ozark, Arkansas.

Accompanying the headlining acts on the Main Stage, Thunder on the Mountain will feature the Mulberry Moonshine Stage where acts like Sundy Best, Mike Ryan and LOCASH, just to name a few, will play throughout the weekend. The secluded Backwoods Stage will feature Matt Stell, Bleu Edmonson, Trey Hawkins Band and more. In addition, electro-infused country DJ, DJ HISH will be spinning some tunes each night at the Hideout Stage to keep the party going.

Along with world-class talent, the three-day event will feature four stages of music, over 50 musical acts, remarkable food and craft vendors, river floats, fishing, waterfalls, hiking, premier RV camping and much more. Mulberry Mountain is located in the middle of the Mulberry River Valley and Ozark National Forest, and is a true outdoor lovers delight. Patrons are encouraged to float, fish, kayak or canoe along the Mulberry River or hike one of the many hiking trails along surrounding the mountain. Thunder on the Mountain is a true oasis. When you retreat to our hills you lose yourself in nature, discover new passions, and make lasting memories.

Thunder on the Mountain has multiple upgraded camping options including Glamping and Country Coach VIP Tour Packages. Glamping, short for glamorous camping, provides patrons a luxury campsite with tent and sleeping accommodations included, and it’s all set up before your arrival! Country Coach VIP Tour Packages sleeps you and up to eight friends in your own tour bus. Party like a rockstar in the heart of all the action with a multitude of amenities included beyond VIP.

Multi-Day and Single-Day Passes, along with VIP, RV at Main Venue, Camping Passes and Reserved Seating Passes are on sale now. Please visit www.ThunderOnTheMountain.com for tickets and more information.

Thunder on the Mountain Artist Lineup: 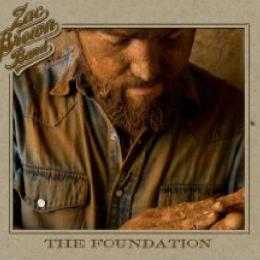 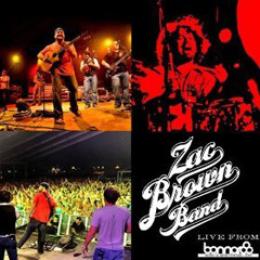 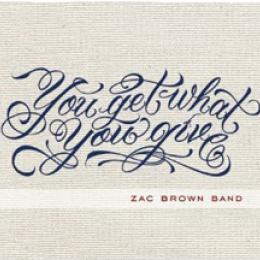 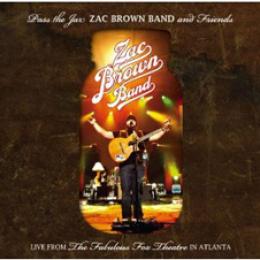