Featuring special U.S. appearance by Alex Paterson of The OrbTICKETS ON SALE NOW FOR TRIUMPHANT RETURN TO BE STAGED AUG. 23-24 AT SALANSKY FARMS IN UNION DALE, PA

Making its triumphant encore on our planet after a one-year hiatus, the trend-setting, two-day techno jam festival is once again being produced by Walther Productions, which co-founded this cutting edge event with the band in 1999. Together, they've found Salansky Farms to be an ideal, all-new locale for Camp Bisco III. The venue is centrally located in a beautiful remote environment in the Poconos, in close proximity to Binghamton, NY and Scranton, PA and is situated within 150 miles of New York City and
Philadelphia, historically THE DISCO BISCUITS' two strongest markets.

"It's off the beaten path and just minutes from I-81, and it has plenty of space for CAMP BISCO III," says promoter Tim Walther. "The rolling, grassy hills offer natural amphitheatre-type surroundings, which are ideal for sound quality. And the panoramic view of mountains will greatly enhance the Camp Bisco experience."

THE DISCO BISCUITS, whose ever-evolving merger of electronic and improvisational music has made them a major touring attraction, will headline two sets each night. The baddest DJ's and the most innovative ensembles in today's live music have been recruited to maximize the weekend spectacular's mind-blowing quotient with the promise of laying down some history-making grooves.

Topping the list is Alex Paterson of The Orb, arguably the best down tempo electronic group ever, crossing the Atlantic for a special appearance, direct from the U.K. Rising up from London's rave clubs like a kaleidoscopic sun, thousands of colord lights have refracted off The Orb's endlessly morphing surface. Freak-flag bearers of ambient house, The Orb has turned countless midnight raves into technicolor dreams, deftly sampling morphed and merge sounds from pop songs to reggae grooves to environmental open air into audio pixilations.

CAMP BISCO III: SENOR BOOMBOX is the ultimate expression of THE DISCO BISCUITS' nightly feats of creating the most engaging blend of live and
electronic music possible, wherever and whenever they play. Festival goers will get to undergo first-hand the definition-defying state of "Bisco" that inspired the festival's name. "Bisco" is the euphoric sensation that regularly overcomes sell-out crowds at top clubs around the country.

"CAMP BISCO is what it's all about," says THE DISCO BISCUITS bass player Marc Brownstein. "It was the dream from the start -- full moon, two nights of two
sets of Biscuits, international DJs, no musical curfew. You know, all the things that you wished the other festivals had."

The band has been preparing for this weekend the past two years, vowing to make the event bigger and better than anything they have ever done in the past. In conjunction with the festival, THE DISCO BISCUITS also will be celebrating their third studio effort, the greatly anticipated SENOR BOOMBOX, scheduled for release in September on Megaforce Records. SENOR BOOMBOX showcases a new-style DISCO BISCUITS with a harder edge placed on the band's groundbreaking signature "trance-fusion" hybrid and more compact song
structure than its previous efforts.

Tickets for CAMP BISCO III: SENOR BOOMBOX are $60 advance; $75 at gate and on sale NOW and available at www.walthertix.musictoday.com, www.discobiscuits.com and www.jambasetickets.com. To charge by phone, call 1(800) 594-TIXX (8499) or (866) BISCOTX (247-2689). THERE WILL BE NO WILL CALL. Parking fee is $8 per vehicle. Children under 12 admitted FREE with accompanying adult. One-day Saturday into Sunday passes are $50 and available only at the gate. Gates open at noon Friday and close at noon Sunday. For details, call the Home Grown Music Network's Buzz-A-Band Hotline at (919) 563-4936 or check the Camp Bisco Website at www.walther-productions.com. 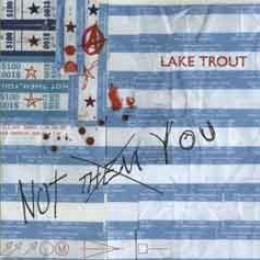 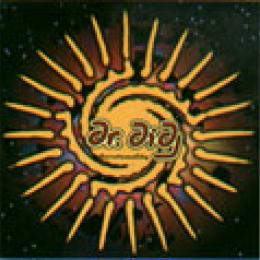 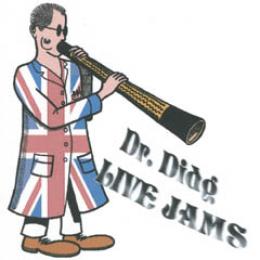 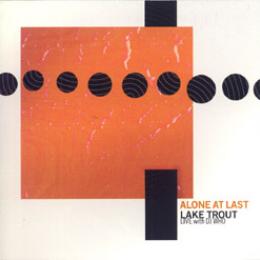