The finishing touches have been applied to the Rooster Walk 10 band lineup, as event organizers announced 26 new bands today. The new additions were led by a special 'King & Strings' collaborative set between Marcus King and Billy Strings. 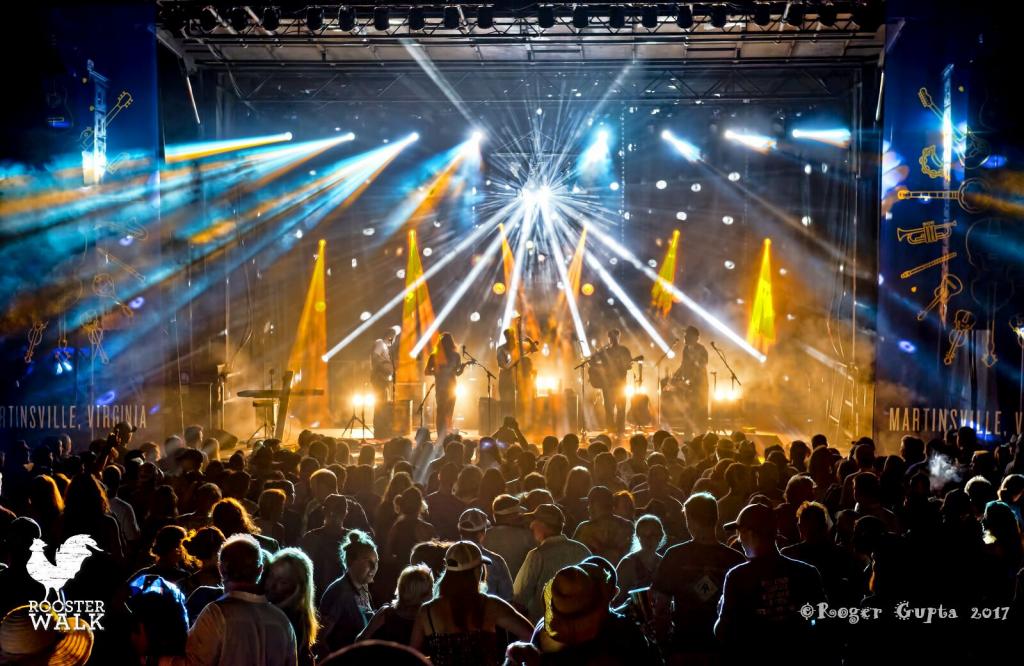 The festival has already announced more than 20 bands, including headliners The Wood Brothers, JJ Grey & Mofro and Robert Randolph & The Family Band.
"We're thrilled to host so many wonderful bands at Rooster Walk this year,' said festival co-founder Johnny Buck. "From top to bottom, I think this is the strongest lineup in our 10-year history."

Presented by title sponsor Bassett Furniture, Rooster Walk has been named one of the top five festivals in Virginia by the Richmond-Times Dispatch.
The 'King & Strings' set is a first; Marcus King and Billy Strings have never met, let alone played together. Each is a fan of the other, however, and this genre-bending set will blend progressive bluegrass with southern rock/blues. World-renowned drummer Jeff Sipe will also take part, sitting in on drums for the latter portion of the set.

Rooster Walk Inc. is a community-nonprofit dedicated to promoting music, arts and education in its home of Martinsville/Henry County. A portion of festival proceeds go to the Penn-Shank Memorial Scholarship as well as the Rooster Walk Music Instrument Program for entry-level band programs in Martinsville/Henry County public schools. The festival is proud to have Bassett Furniture return as its title sponsor once again.

Rooster Walk Inc. has donated more than $150,000 to local and regional charities since its first festival in 2009.