New This Week: The Waybacks, Plants and Animals, Tony Trischka

Plus new Jazz Fest Live additions and much more.

We now have a Facebook group for all to join! Check it out here!

The Waybacks - Loaded CD - For The Waybacks, musical evolution is a way of life and a spectator sport. They're as uninhibited and unpredictable as the eclectic San Francisco Bay area that claims them, but their experiments are invariably sharp-witted and musically dazzling. They've been through changes for sure. Shake-ups even. Now configured as a four-piece with a full arsenal of acoustic and electric instruments, The Waybacks introduce Loaded, the boldest, rangiest and most exciting album of their career. Produced by Nashville bassist Byron House, the folky underpinnings are still there, but after years of playing a huge range of venues and festivals (including some major gigs with Grateful Dead founder Bob Weir) and reconfiguring themselves around the hot guitar of James Nash and the fiddle virtuosity of Warren Hood, The Waybacks are enjoying a refreshed repertoire one that's touched by Memphis soul, roadhouse boogie, Parisian swing, classical, vintage blue pop and much more. $16.99

Plants and Animals - Parc Avenue CD/Vinyl LP - This one's going to be one of the best of the year, eh? Parc Avenue is the hotly anticipated full length debut from Montreal trio Plants and Animals, a sprawling opus that owes as much to Nina Simone’s rockingest moments as it does to the epic sound of Canadian contemporaries Arcade Fire (whose Sarah Neufeld appears as a guest on the album). From classic seventies guitar tones to folky ballads and sea shanties-turned-post-rock, Parc Avenue is a monumental release in the sense of rock and roll re-invented. We love it! CD $14.99; 2-LP Vinyl $22.99

John McLaughlin & Zakir Hussain - Remember Shakti: The Way of Beauty DVD - This 3-hour DVD is packed with performance footage, interviews, and magical music! It features a 60-minute documentary - "Timeless" - on the band, starting from the early 70's. John and Zakir speak about their beginnings and their era with L.Shankar and T.H. Vinayakram. Then there's 45 minutes of sound check footage with Remember Shakti from Paris 2004, as well as 55 minutes of the concert from Mumbai 2000. Also includes snippets of 2 Live Concerts, one featuring the original band from 1976 (Montreux Jazz Festival) as well as footage from Montreux Jazz 2004. $18.98

Tim O'Brien - Chameleon CD - IBMA and Grammy award winner Tim O'Brien is a singer of unusual clarity and originality, a self-taught multi-instrumentalist of rare ability, and an incisive songwriter who has made a lasting mark on Americana music. Chameleon is O'Brien's first since the simultaneous release of Cornbread Nation and Fiddler's Green in 2006, which won him a Grammy in the Best Traditional Folk category. $18.98

G. Love and Special Sauce - Live at Jazz Fest 2005 CD - Always fun and funky, G. Love brought his sweet show to Jazz Fest in 2005 and it is captured here for all to enjoy! Besides running through his hip original tunes that sway with bluesy swagger and rhythmic diversity, G is joined by harmonica legend Charlie Musselwhite on one song! Recorded 4.24.05, New Orleans, LA. $17.00

Brian Stoltz - Live at Jazz Fest 2005 CD - One of the defining guitarists of New Orleans music! Brian Stoltz has come into his own unique musical world as of late, and his sublime, bluesy songs are captured with extra live vigor on this release! Recorded 4.23.05, New Orleans, LA. $17.00

Slightly Stoopid - Live at Jazz Fest 2005 CD - It must have been a wild time at the fairgrounds when Slightly Stoopid took the stage! Delivering their energetic rasta-hip-hop-infused rock, the band gives it to the crowd good on this hour of power! Recorded 4.28.05, New Orleans, LA. $17.00

Shuggie Otis - Inspiration Information CD - Inspiration Information, the brainchild of guitar prodigy Shuggie Otis, more than justifies the cult following garnered in the decades since its (largely ignored) 1974 release. Son of R&B legend Johnny Otis, Shuggie was a late-'60s celebrity due to his Super Session duets with Al Kooper. Opting out of arena rock - he supposedly refused an offer to join the Rolling Stones - the 19-year-old Otis spent three years in the studio generating this one-man opus. His multitracked rhythms recall the laid-back funk of the Meters embroidered with psychedelic filigree, and his voice resembles Allan Toussaint's. But in every other regard, this is singular, sexy music, dislocated in time. Also featured are four bonus cuts from the artist's 1971 set Freedom Flight, including "Strawberry Letter 23," which was later a hit for the Brothers Johnson. Unbelievably wonderful, criminally ignored! $12.99

Charles Walker & The Dynamites - Kaboom! Vinyl LP - Vinyl edition of this must-have album! The Dynamites are 10 pieces of straight-up, badass deep funk and super soul! The band has quickly become a sensation in their hometown of Nashville, Tennessee. Right from their very first gig, a sold-out performance at local showcase club The Basement, The Dynamites began generating Super Soul Excitement with the funkiest band of players imaginable and a front man with the voice and experience to blow the roof off. These guys tore it up at Langerado this year! $12.99 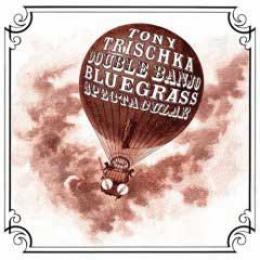 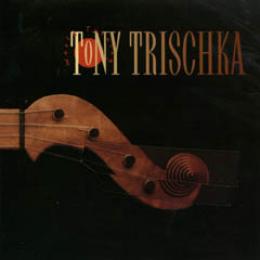 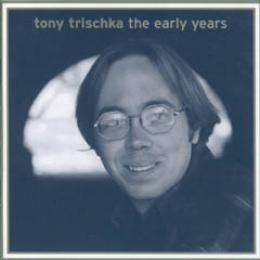 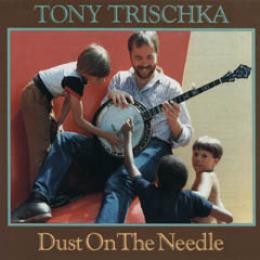