TICKETS GO ON SALE FRIDAY, MAY 2nd at 10am MST
AT WWW.MONOLITHFESTIVAL.COM AND WWW.TICKETMASTER.COM

MONOLITH FESTIVAL presented by Esurance returns to Red Rocks Amphitheatre on Saturday September 13 and Sunday September 14.  The festival, which debuted in 2007 as the first multi-day, multi-stage festival ever held at Colorado's beloved outdoor venue, was instantly adopted as an indie fan favorite and a staple of the summer festival season.

Each year, MONOLITH hand picks an impressive lineup of indie favorites and blog darlings, which for 2008 includes Denver's own Devotchka and French electro-buzz-band Justice as headliners.  MONOLITH co-producer Josh Baker explains, "It's a true testament to Colorado's burgeoning music scene that one of this year's national breakout acts is also a hometown favorite." Joining the 2008 headliners is a deep and diverse roster including Silversun Pickups, Band of Horses, TV on the Radio, Sharon Jones & the Dap-Kings, Vampire Weekend, Avett Brothers, Neko Case, Del tha Funky Homosapien, Mickey Avalon, CSS, Cut Copy, The Kills, Tokyo Police Club and many, many more. A complete list of currently confirmed acts is included below, with additional artists still to be announced.  Visit www.monolithfestival.com for ongoing updates.

MONOLITH fills a niche in Colorado's already vibrant indie music scene, and even within a seemingly saturated U.S. festival market. With five stages and premium facility amenities, MONOLITH builds on the natural splendor of Red Rocks and has quickly become a requisite for festival goers and indie hipsters.  As Billboard Magazine reviewed, "The outrageously beautiful Red Rocks has been screaming out for an underground/indie-style music festival for many years...Thanks to the tireless work of an elite group of Colorado scenesters, the dream is now a reality."

Tickets on sale beginning Friday , May 2, 2008 at 10am MST at www.monolithfestival.com and www.ticketmaster.com.

For those looking to enhance their MONOLITH experience, MONOLITH will offer upgraded VIP packages, including premium festival amenities such as reserved soundboard seating, VIP parking, kick-off and after-party access, and more.  Visit www.monolithfestival.com for details.

Complete confirmed lineup below, with other acts still to be announced:

MONOLITH is produced by AEG Live Rocky Mountains and Monolith Festivals with curating support from the HotFreaks blog collective. 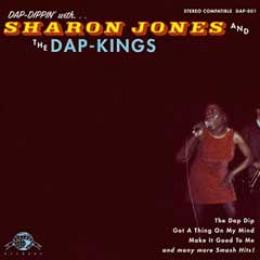 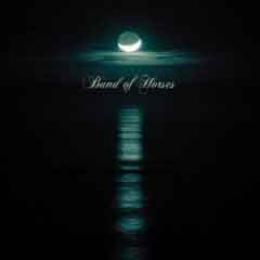 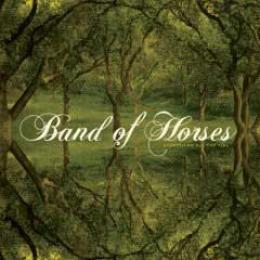 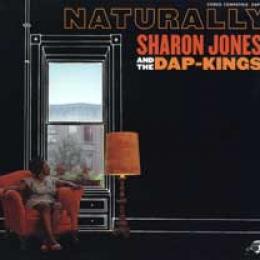