Across-the-Way Productions released early-bird tickets for FloydFest 16 at noon on Sunday, Nov. 1, 2015, via www.floydfest.com, in tandem with a sampling of the lineup that will descend on Floyd, Va., for the "16th" annual event.

The initial artist lineup rounds out with Nahko and Medicine for the People, Elephant Revival, Pimps of Joytime, Monophonics, Otis Taylor Band, The Larry Keel Experience, Con Brio, Banditos, The Legendary Shack Shakers, Dustbowl Revival, Head for the Hills, Honey Island Swamp Band and The Congress. Another round of artists are due to be announced Nov. 30 and then again in December, according to Kris Hodges, producer and CEO.

"This year's lineup represents what we at AtWP love most: non-hype roots music that delivers soul-wrenching, heart-drenching performances every time," Hodges said. "When you strip away the hype, what's left is the core or soul of anything. Strip our artists and us down and we'll show you what we mean ... and have fun, to boot! No roots. No tree. It's simple."

With a successful FloydFest 14 in the rearview mirror, the AtWP team is inspired for the year of programming and purpose ahead, and also ready to have some fun in honor of the approaching leap year.

"We saw the opportunity to streamline intersecting with the serendipity of a leap year (2016), and just decided to have a little fun; we leapfrogged FloydFest 15 -- just dropped it -- and decided to become FloydFest 16, in 2016. It's so much easier already!" Erika Johnson, co-founder, said.

"Dreamweavin' 16 represents the ever persistent need to forge your own path, to evolve and change for the better," Hodges said. "I feel like, in a lot of ways, we had FloydFest 15 while no one was looking as we delved deep to deliver the spectacular renaissance that was FloydFest 14. However, we'll be introducing a very special surprise 'Lost in Time' treat at the upcoming FF16 event. Stay tuned."

Some small surprises were realized via Nov. 1's early-bird ticket release, such as the return of the X-Spot Onsite Parking Pass, a limited-release ticket that allows patrons to park in the immediate vicinity of music and camping, as well as a fully redesigned website, www.floydfest.com. In addition to enjoying 40-percent discounts off gate pricing, early-bird ticket purchasers now have access to all ticket-types offered from the start (except single-day tickets), including the HOV-EZ Pass green-carpooling options, which represent significant savings for families and friends.

A token of gratitude to time-honored FloydFest fans, AtWP continues its Alumni Program in 2016, with all patrons that purchase prior to Dec. 31, 2015, joining the FloydFest Alumni family. In addition to frozen ticket prices for a period of years, FF Alumni enjoy special parties and perks throughout the year and at AtWP events. A nod of local appreciation is also returning with the 'Local Folkal' discount for residents of Floyd and Patrick counties, which begins in mid-November.

Early-bird tickets for FloydFest 16 are available by clicking to www.floydfest.com. 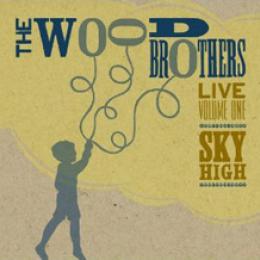 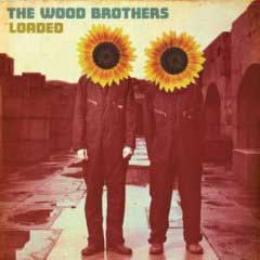 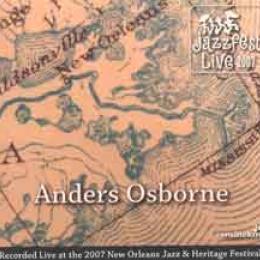 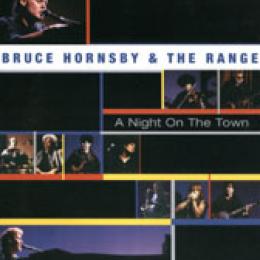