"Last year we brought Snoop Dogg, and it was epic! This year we continue to bring in legends of American music: Nas is one of the only rappers from back in the day that is still putting out legit and relevant chart topping music, and we can't wait to see what he and Junior Gong have in store!" - Marc Brownstein

Camp Bisco VIII will once again be held at the picturesque Indian Lookout Country Club in Mariaville, New York. The venue will be set-up with two performance stages and a third late night dance tent. The Indian Lookout Country Club is located approximately 20 minutes travel time from Albany, New York, and sits on 200 acres of rolling, flat grass fields. The grounds come equipped with full bathrooms; which include flush toilets and showers, as well as 24/7 bathroom attendants. Festival goers will have access to a full bar on site and a general store, which sells almost every necessity for a comfortable and care free experience.

Early bird tickets are on sale now for a limited time only and begin at $125. Tickets are available online at www.campbisco.net and 1-800-594-TIXX, as well as at all FYE stores in New England and select outlets in New York state. VIP packages will be made available for an additional $225 per 3 day ticket purchase. Travel packages which include; a ticket to the event, 3 night hotel stay and unlimited shuttle service to and from Camp Bisco will be made available. 15 cents of every ticket sold will be donated to Trees For The Future, an organization that has been the steward of planting trees throughout the world since the early 1970s in an effort to remedy the effects of illegal logging and unsustainable land management systems on the world's developing communities. BE-Green ticket upgrades will also be sold for an additional $2.50. Funds raised by the BE-Green upgrades will be used to offset carbon emissions through the use of renewable energy sources. 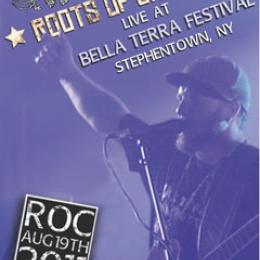 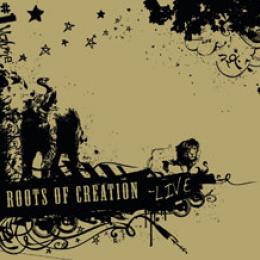 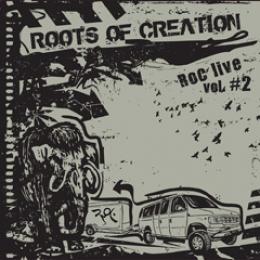 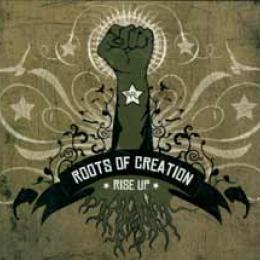