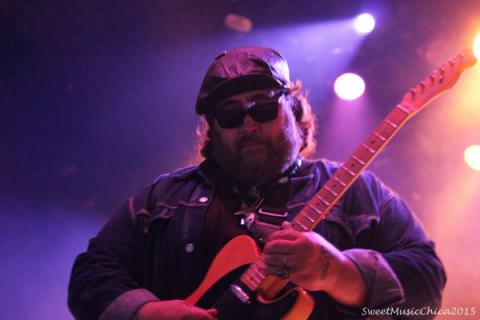 There's always been something rambunctious about Nick Moss. While other artists settle into a genre, Nick has always been about discovering new sonic territory, new textures and new musical frontiers.

ROCK AND ROLL WITH SOUL AND BLUES WITH A GROOVE - Featuring the amazing vocals of Michael Ledbetter, (Descendant of the Great Leadbelly) and the blazing inventive fretwork of guitar master Nick Moss.

There's always been something rambunctious about Nick Moss. While other artists settle into a genre, Nick has always been about discovering new sonic territory, new textures and new musical frontiers. His recording career spans decades and his albums are staples at blues radio worldwide, and are now in rotation at stations with jam and rock formats. All this would leave most artists satisfied to stick with a niche. However, Nick's pursuit of sound comes from a restless, innovative and constant search for music that evokes a physical and emotional response. It's not just chords and progressions and songs that make up Nick's music mentality, but his desire to elevate an audience; to evoke a feeling of euphoric energy between performer and listener; to capture sound as well as sensation.

Nick's formative years were lived to the tunes of Led Zeppelin, Gladys Knight, The OJ's, Sly and the Family Stone, The Ohio Players, James Brown, The Allman Brothers, ZZ Top, Free and Black Oak Arkansas. "Music was everywhere when I was growing up," he remembers. "My mom and dad loved music and it was always playing in the house. Music was piped in at the pool we went to in the summer. The joys of my young life were going to the record store and flipping through vinyl." Nick laughs, "I actually carried a cassette in my pocket so if I was at a friend's house and they had something new, I could make a copy. There was nothing quite like popping that cassette into a deck and hearing something I'd never heard before."

It's Nick's childlike enthusiasm for all kinds of music- backed by the guitar, vocal and songwriting chops to take on any style that is downright contagious and has contributed to his recognition as an artist not defined by blues boundaries. "A lot of my blues fans like what I'm doing with my non-straight blues," he explains. In 2011, Moss released Here I Am, which debuted at an impressive #2 on the Relix/jambands.com radio chart. Moss' 2014 release Time Ain't Free "reaches deeper into soul, funk, and rock 'n' roll...." said Billboard Magazine. Victoria Amps Mark Baier, writing for chicagobluesguide.com,  said Moss is "a modern cross generational musician."

"I think authentic music, real music, is about experimenting," says Nick. "I love what I do but I don't want to do it the same way every performance or on every recording." It's Nick's insistence that he and his band expand territories instead of settling in or settling down to one style.

Whether its blistering blues or Allman influenced rock or an apt social commentary set to brilliant music, Nick Moss continues to meld influences and reach into the unknown and experiment with the sounds he finds. And for Nick, it's not all about his own musical journey. It's always his desire from his place onstage, to pass along the passion and love of his craft to those who me to see him play. "It's about the experience," he says. "A shared love of music and being elevated and enlightened by sound." 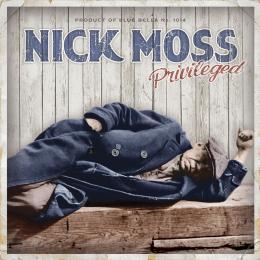 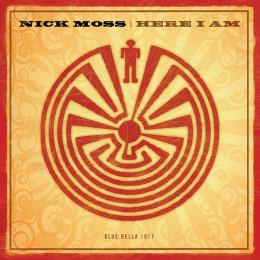 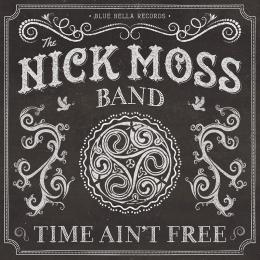 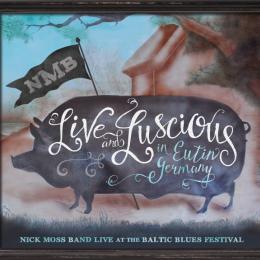 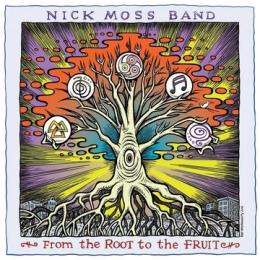