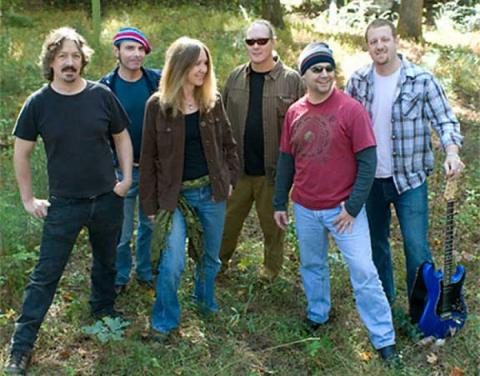 Deep Blue Sun is more than a 'jam band', it's the culmination of ten years and a thousand throw-down shows that are more like parties than performances. Formed by songwriters John Marsh and Katie Moore from Apple Peru, DBS is deeply rooted in the Georgia jam rock scene.
Featuring the soaring, versatile guitar work of Matt Lynn, the funky R&B vocals of bassist Buddha, John's driving keyboards and a razor sharp rhythm section -- the idea of this band is to take swampy funk and southern soul, and infuse it with west coast psychedelia, tight turns, dynamics and a good dose of improv. And keep the crowd moving the whole time.

Their intense dedication to song-craft, melody, harmonies and stylistic stretches is what sets Deep Blue Sun apart. The sound continues to move, from New Orleans to San Francisco; from London to Kingston; from deep, churning funk and jazz to southern-fried chicken pickin'. It works because each member of Deep Blue Sun knows that music is universal, and they each know their role in achieving the ultimate musical goal: The Get Down! 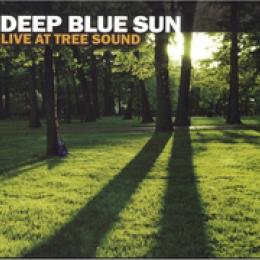