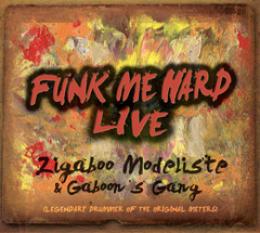 FunkMe Hard is an eclectic symposium of ZigabooModeliste's funk originals, recorded live at the Saenger Theater in in 1980.  This EP is a close peek at Zigaboo's musical evolution, as hewas just departing from the Meters at the time of the recording.  Hissongwriting genius is brilliantly present in these songs, resulting ina unique, funky musical experience.  Funk Me Hard is a history-making timepiece, delivering theintensity of live performance, as well as a session in funk mastery.

Therecording of this show was done by a small group of filmmakers who generated anidea to record The Meters live in concert.  Theshow consisted of four acts--The Meters, The Neville Brothers, George PorterJr. & The Runnin' Pardners, and Zigaboo's band called Gaboon's Gang. Fortunately, Zigaboo secured the 24 track audio recording master of theshow and transferred it to digital.  Whilethe original idea was to release the concert on video, the film remains at largeto this day.

Theopening song on the EP, "Let's Get Fired Up," was commissioned in 1980 byPopeye's Chicken & Biscuits Restaurants for the New Orleans Saintsfootball franchise.  That year the Saints went 1-15, but the song is stilla popular hit during every NFL season.

"Standingin Your Stuff" has stood the test of time and even today is a mainstay atZigaboo's live performances. It has been covered by other funksters, including Ivan Neville's Dumpstafunk, and offers a groove that fewhave matched in the genre of funk classics.

Thelast 3 songs on the EP "More Power to You", "I Don't Know Why", "IKnow You Don't Know" are all powerfully funky treats to the real deal inlive music.

Funk Me Hard is a treasurethat is guaranteed to make you want to get up and dance. Thesearchived jewels of music will put you in touch with the indigenousexperience of a New Orleans Heartbeat--the incomparable drumbeat of  thelegendary Zigaboo Modeliste. 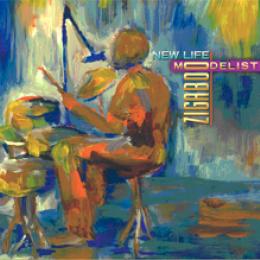 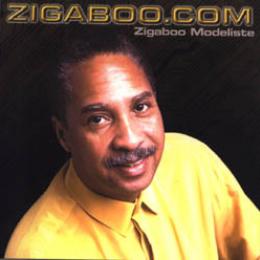 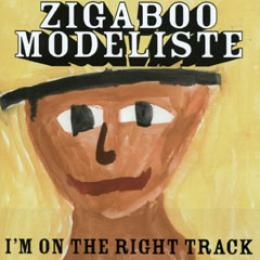 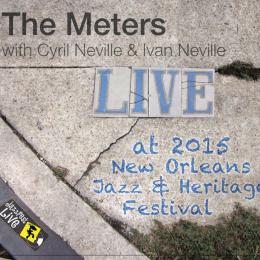