The Roots - Rising Down CD 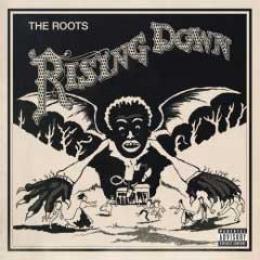 The Roots co-founder ?uestlove states, "This is probably our most political album to date dealing with addiction, nihilism, hypocritical double standards in the prison system and overall life in Philadelphia. I'd say it's more mature and intense than all of our efforts but not a `downer' as most people expect us to do."

The political nature of Rising Down is not only heard within the music. The title comes from William T. Vollmann's treatise on violence entitled "Rising Up and Rising Down," and the release date falls on the 16th anniversary of the Los Angeles riots sparked by the acquittal of the police officers accused of beating Rodney King.

Standout tracks include "Criminal," a reflection of life on the streets and unjust persecution, "I Will Not Apologize" a tribute to Fela Kuti that discusses keeping dignity in the music biz, and "I Can't Help It," a look at addictions and urges that compel us all. The pop-infused first single- "Birthday Girl"- features Fall Out Boy frontman Patrick Stump. Additional guests on the album include Common, Mos Def, Talib Kweli, Saigon, Dice Raw, Wale, Chrisette Michele and more. 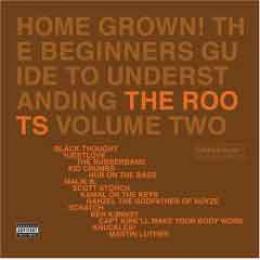 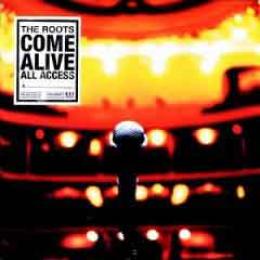 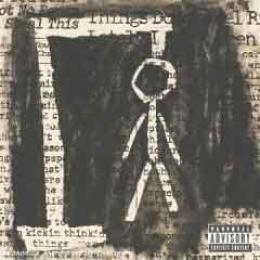 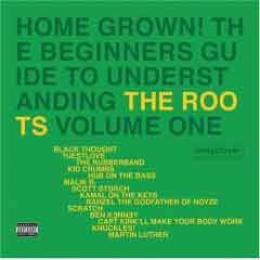