The Herbaliser - Same As It Never Was CD 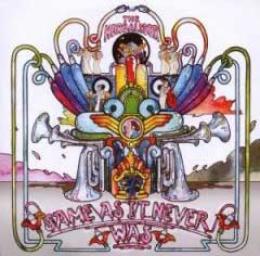 $15.99
Blending hip-hop, sampled breaks, and jazz, The Herbaliser have, with their five Ninja Tune full lengths, remained stalwarts of the creative downtempo scene for more than a decade. Their inimitable formula has been slowly refined, culminating with 2002's Something Wicked This Way Comes. Same As It Never Was is a brand new effort, and the first with the group's new five piece line-up, including lead vocalist Jessica Darling.

It's clear that The Herbaliser's evolution is still in progress. As the title suggests, Same As It Never Was sees The Herbaliser employing more of a live band sound (indicative of their transition from a duo to a five piece), showing that they can produce scratchy funk to rival groups like the Dap Kings. With guest vocalists including Jean Grae of the Okayplayer camp and their signature knack for reflective songs that still bump, it's clear that more than ten years into their history, The Herbaliser's sonic trajectory is still picking up steam. 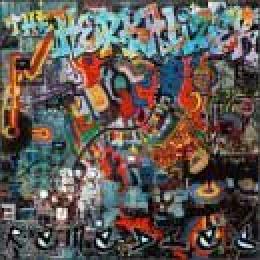 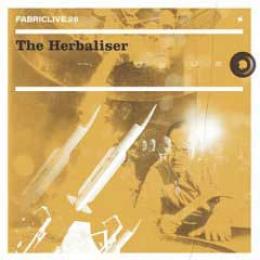