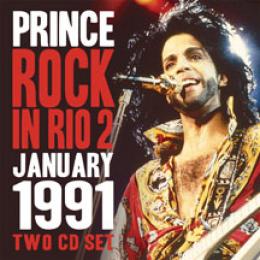 Having released 39 studio albums during his career which culminated in sales exceeding 100 million copies, and earning seven Grammy Awards, a Golden Globe, an Oscar and entry into in the Rock and Roll Hall of Fame, Prince still remained way above the gongs and baubles of celebrity, and had sufficient self-belief and the confidence to know himself what was worthy. The early 1990s marked one of many major stylistic shifts in Prince's career. Having parted ways with long-time backing band The Revolution in 1986 and released a number of albums as a solo artist, Prince put together a new group: The New Power Generation. The band featured Rosie Gaines on keyboard and vocals, Michael B. on drums, Sonny T. on bass, Levi Seacer, Jr. on guitar, Tommy Barbarella on keyboards and the Game Boyz - a trio of dancers, vocalists/rappers and percussionists. Their first album together, Diamond and Pearls, was released on 1st October 1991, eventually going double Platinum in the United States. In 1991, Prince and his band were invited to play two dates as part of Rock In Rio 2, the second edition of the Brazilian-based music festival, the largest in the world. The recording featured here comes from Prince's first appearance at the event, when he headlined proceedings on Friday 18th January. The result, presented here across over two discs, is perhaps one of the finest shows in musical history. With the crowd in the palm of his hand throughout, Prince put on a quite superlative performance, as thrilling as ever, and featured such legendary tracks as 'Purple Rain', 'Kiss', 'Nothing Compares 2 U' and a staggering 28 minutes medley of 'Baby I'm A Star'. Surprisingly given the man's stature, he allows his co-vocalist Rosie Gaines to take lead duties on a couple of Aretha Franklin covers. Captured here in the highest available quality, the entire performance remains a poignant reminder of what an immense talent the world has lost.

Dr Feelgood (Love Is A Serious Business)
Piano Solo Medley: Venus De Milo/The Question Of U
Ain't No Way
Nothing Compares 2 U
Baby I'm A Star (incl. Respect/Brother With A Purpose/We Can Funk/Thieves In The Temple) 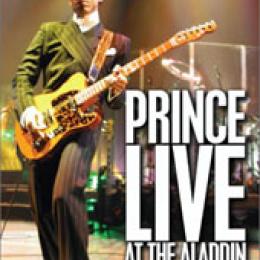 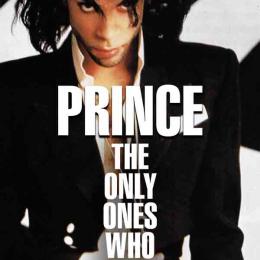 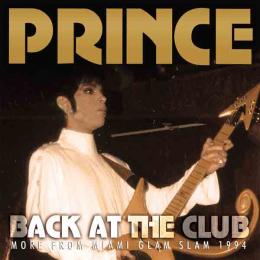 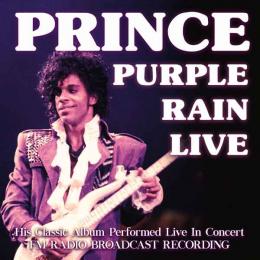