Lynyrd Skynyrd - One More For the Fans (2CD/DVD) 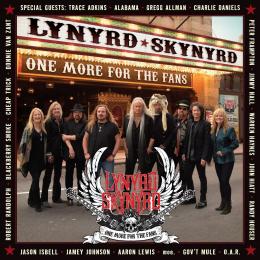 The Loud & Proud Records team and Lynyrd Skynyrd have enjoyed success together for over 15 years and we are proud to continue the tradition with the release of the 2 CD/DVD Lynyrd Skynyrd - One More For The Fans, a celebration of the band s incredible musical legacy.

On one special night last November 12, 2014, at a live event headlined by Lynyrd Skynyrd, an extraordinary collection of artists came together at the Fox Theatre in Atlanta, GA to perform the music of Skynyrd, one of the most influential bands of our time. The unique concert featured incredible performances by Lynyrd Skynyrd, including an unforgettable rendition of Travelin Man, performed as a duet between Johnny Van Zant and his late brother Ronnie, who appeared via archival video.

As part of the campaign to save the Fox Theatre from demolition in 1976, Lynyrd Skynyrd recorded their live album, One More From The Road, at the landmark theatre. The title Lynyrd Skynyrd - One More For The Fans, was inspired by that legendary album s title.
With a catalog of over 60 albums and sales beyond 30 million worldwide, Rock & Roll Hall of Famers Lynyrd Skynyrd remains a cultural icon that appeals to multiple generations. Lynyrd Skynyrd continues to build on the legacy that began over 40 years ago in Jacksonville, Florida. Their last album, Last of a Dyin Breed, debuted at #14 on the Billboard Top 200, making it their highest charting album since 1977. Led by core members Gary Rossington (guitar), Johnny Van Zant (vocals) and Rickey Medlocke (guitar), along with longtime drummer Michael Cartellone, the band also includes Mark "Sparky" Matejka (guitar), Johnny Colt (bass), Peter Keys (keyboards), Dale Krantz Rossington (Honkettes backing vocals) and Carol Chase (Honkettes backing vocals). 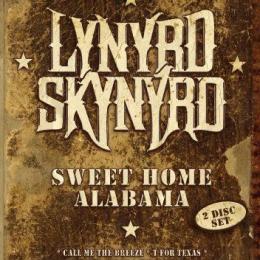 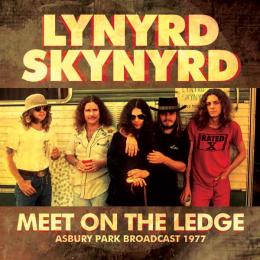