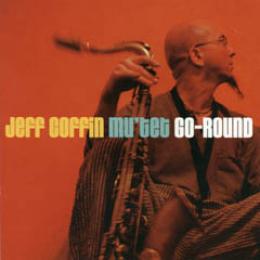 $17.00
From Jeff Coffin's opening notes, it's obvious that he has been influenced by some of the premier jazz players of our time - Sonny Rollins, Ornette Coleman and John Coltrane to name a few. It's also apparent that no matter how powerful those influences are, Coffin's sound has a freshness, universality and freedom to it that makes it completely his own. Before he became Bela Fleck's sax man, he was already considered one of the country's best young horn players by music insiders. An old publicity photo shows Coffin blowing two saxophones at once, making it look easy and unimaginable at the same time. They say a picture is worth a thousand words and that photo tells just how Coffin approaches his music, "To me, it's all or nothing."

Coffin's brand new album Go-Round picks up where his award winning and highly acclaimed 1999 release Commonality (2000 Nashville Music Award Winner for Jazz Album of the Year) left off. "I wanted to make a record that had that cyclical feel that I love in music," says Coffin. "To me, the music on Go-Round is more diverse than on Commonality. More musical voices were used and I pulled from a larger group of influences. Music and life are really about the journey and when I listen to this album, I feel like I'm taking a journey. I've listened to it enough that I can step outside of it now and enjoy the trip."

I'm not exactly sure what a "Mu'tet" is, but I do know for a fact that Jeff Coffin's Mu'tet makes some very intriguing music. Best known for his genre bending sax work over the past few years with Bela Fleck and the Flecktones, Coffin takes his sound in a decidedly bohemian direction with eleven original compositions on Go Round. The guy also plays a ton-o-different instruments to get there, including: tenor, alto and soprano saxes; clarinet; bass clarinet; and flutes. And he's not alone. Backed by a wonderfully dynamic trio of drums (Tom Giampietro), acoustic bass (Derek Jones) and piano (Chris Walters), Coffin also brings in a variety of guest musicians on trumpet, trombone, viola, guitar, bass harmonica, spoken voice, as well as fellow Flecktone, Futureman, to play dumbek on the opening track. At times exotic with an old world flavor, the Mu'tet is certainly jazzy with a flair of avant-garde, but there's way too much melody and rhythmic sensibility here to lump Go Round in with honk and squeak school of 'free' jazz. This is sophisticated stuff but far from pretentious. Sort of reminds me of Eric Dolphy's seminal Blue Note recording from '64, Out To Lunch. Very intellectual and artistically effective. - Lee Abraham
Genres:
Fusion
Jazz
World Rhythms 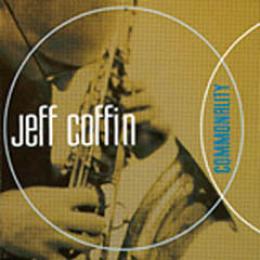 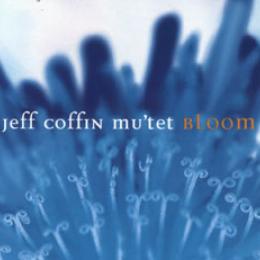 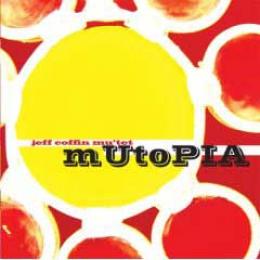 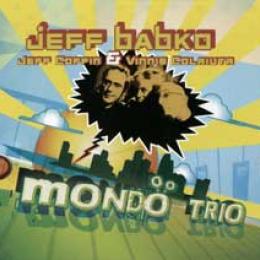