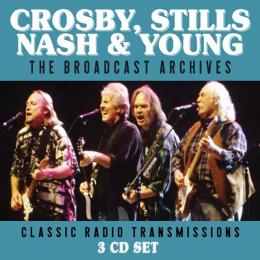 An occasional quartet, the first singer-songwriter "supergroup" and, in their heyday, one of the most successful US bands on the live circuit, Crosby, Stills, Nash and Young have always been a quite extraordinary proposition. Coming together as a four-some in 1969 - the original Woodstock Festival that year was their second gig together - in the 50 years since, CSNY have only recorded and performed sporadically and their last studio album together was 1999's Looking Forward. But despite all manner of group friction across the 2 decades since, they are all again considering further reunions. This 3-CD Set celebrates the longevity and musicianship of Crosby, Stills, Nash & Young, as it features a collection of rare live recordings from the quartet -save for one disc which only features CSN - which illustrate what an awesome collective they can be when playing and singing on stage together. DISC ONE of this collection features a set they played at the Hollywood Bowl on 25th May, 1980 which was recorded for live FM Broadcast across the west coast of the US. DISC TWO houses the guys' performance in 1988 at the Palace Theater in LA for the Hungerford Benefit Concert that year. This disc also includes bonus cuts from various other charity shows they played between 1985 and 1987. DISC THREE concludes matters with CSNY's set at the Bill Graham Tribute Concert, played in Golden Gate Park, San Francisco, in 1991.

Wind On The Water (CSN)

Get Back (Joe Walsh with CSN)

I Can't Tell You Why (Joe Walsh with CSN)

Blowin' In The Wind (All)

The Crow On The Cradle (Jackson Browne & Graham Nash)

Love The One You're With (Crosby, Stills, Nash & Young)

Tracks In The Dust (Crosby & Nash)

Love The One You're With

Long May You Run

Only Love Can Break Your Heart 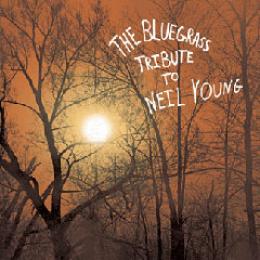 The Bluegrass Tribute to Neil Young CD
$16.00
Add to cart 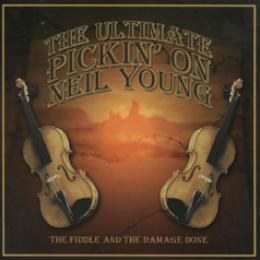 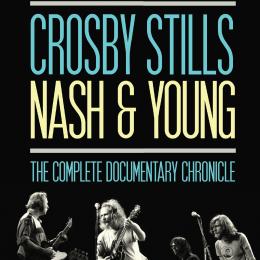