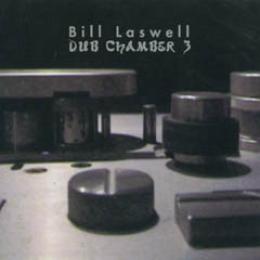 $12.98
This new project from legendary producer/bassist Bill Laswell goes far into extending the concept of dub, incorporating Indian rhythms and tonalities, electronic jazz, drum and bass, ambient, hip hop and beyond. Although dub influenced, it is not limited to dub's reggae history originally created by King Tubby, Lloyd "Prince Jammy" James, Lee "Scratch" Perry, Scientist and the other Jamaican dub masters. Originally created to fulfill the necessity of the B-side or version of the top exposure original A-side, or potential hit side.

In truth, dub anticipated the evolution of remix culture when you double, or dub, you replicate, re-invent, re-imagine, and decide on one of many possible versions. There is no such thing as an original mix since the storing on the multi-track tape, floppy or hard disk is in reality just a collection of bits; the original composition has been decomposed by the inherent technology-this brings us up to the uses of dub today and the on-going brilliance of one of its most prominent progenitors, Bill Laswell.

The musicians featured on Dub Chamber 3 are exceptional and internationally known for their musicianship and avant-gardism. Norway's Nils Petter Molvaer on processed trumpet is known for his groundbreaking work on the European based ECM label. Molvaers' "Khmer", released in 1999 is one of the biggest sellers in ECM's 35-year history. Original P.I.L. bassist Jah Wobble is widely acclaimed and noted for his work with Orb, Baaba Maal, Brian Eno, Peter Gabriel and The Invaders of The Heart. Nicky Skopelitis, the Greek/American guitarist is a mainstay with Material, Ekstasis, Sly & Robbie and Ginger Baker. Keyboardist Craig Taborn has gained recognition for his work with Carl Craig's Innerzone Orchestra. Karsh Kale is currently drumming for Talvin Singh's group. Certainly an all-star cast gathered in the studio to cook up some new style dub.

Dub Chamber 3 is Laswell's third release for ROIR and completes the best selling Sacred System trilogy. This is dub for the space-age and a major step in its evolutionary influence on today's electronic music culture. Futurist dub that creates new maps of time, intangible sound sculptures and sacred sites for the mind, body and spirit. 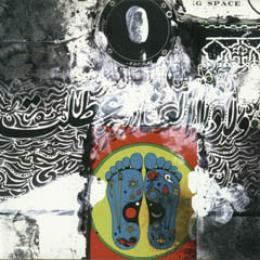 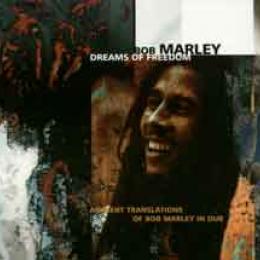 Dreams Of Freedom - Ambient Translations Of Bob Marley In Dub
$15.00
Add to cart 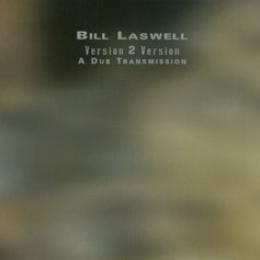 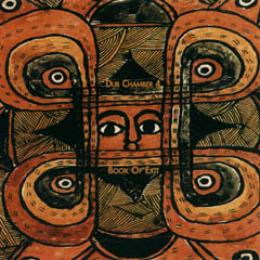